From Wikipedia, the free encyclopedia. Jared Lawrence Hess (born July 18, 1979) is an American filmmaker known for his work Napoleon Dynamite (2004) and Nacho Libre (2006), which he co-wrote and directed with his wife, Jerusha Hess. (Nacho Libre was co-written with Mike White). He also produced the video for The Postal Service's third single, "We Will Become Silhouettes" and The Killers' Christmas single, "Boots". Description above from the Wikipedia article Jared Hess, licensed under CC-BY-SA, full list of contributors on Wikipedia.​ 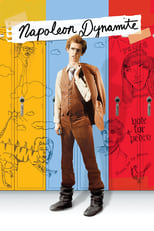 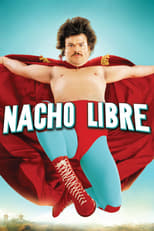 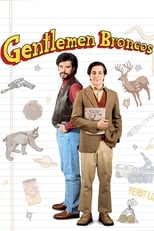 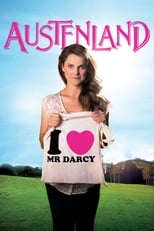 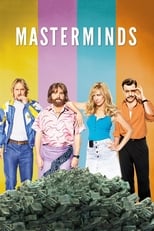 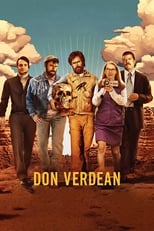