Dawn O’Donnell was a convent girl who became a professional ice skater, travelled the world and then landed up in 1950s Australia, a penniless lesbian. By the time of her death in 2007, she had stormed through Sydney’s gay underworld and built herself an empire of bars, clubs, steam rooms, sex shops and drag shows, inspiring The Adventures of Priscilla, Queen of the Desert. This fascinating documentary explores the mythology (was she a mobster? an arsonist? a murderer?) and life of this shrewd, silver-haired, butch businesswoman. 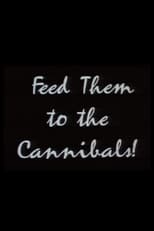 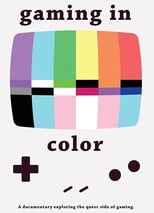 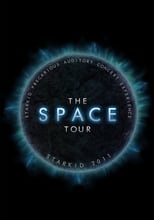 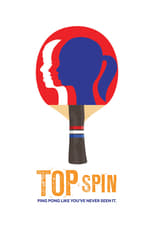 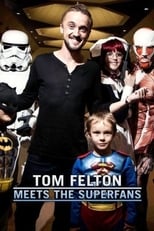 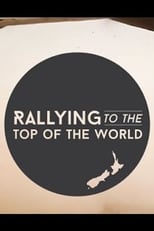 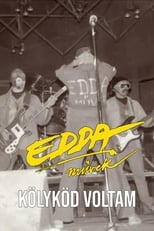