'Hands of Eros' illuminates the sensuous and private world of Milton Hebald, master sculptor, whose hands have molded the human spirit from terracotta into bronze for over eighty years. This film reveals the private thoughts and skills of a man who, even at 94, enlivens his sculptures with beauty and innate eroticism. This non-linear short documentary maintains an historical thread, interweaving nearly a century of experiences and the unquenchable creative appetite of this bold artist. Milton Hebald, master sculptor - his hands are 'The Hands of Eros'. 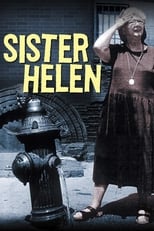 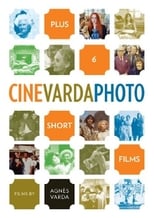 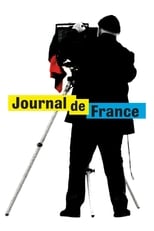 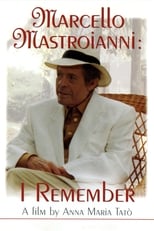 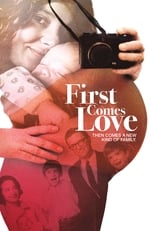 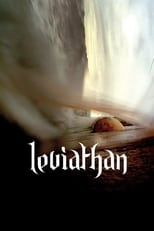 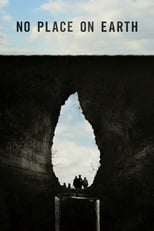 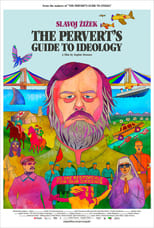 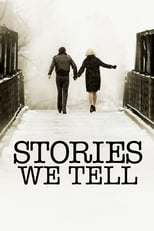 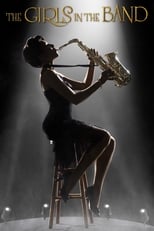 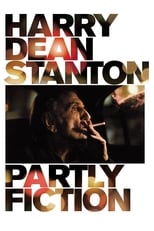 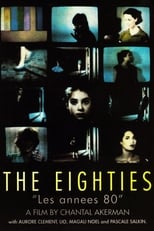 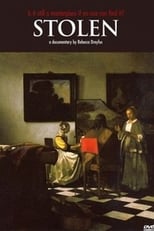 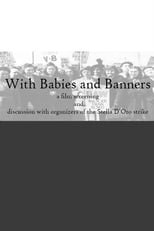 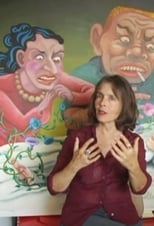