Ariana Grande started acting at a very young age. She began work on Broadway in the highly successful musical "13". She eventually landed leading roles on the popular Nickelodeon television series "Victorious" and "Sam & Cat". Her unwavering work ethic has allowed her to become a recognizable force in music. Her debut single "The Way" was an instant hit and has sold over 1 million copies. 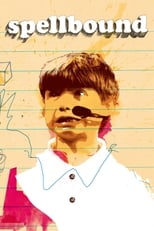 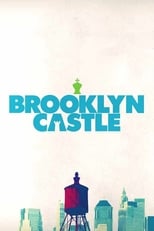 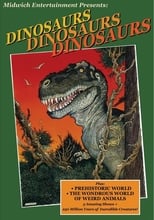 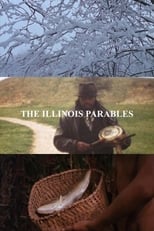 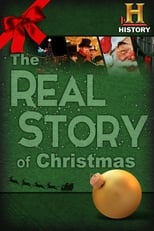 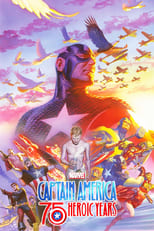 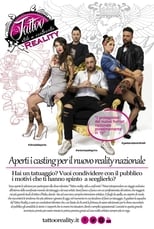 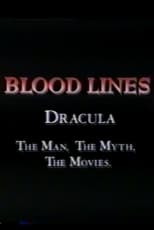